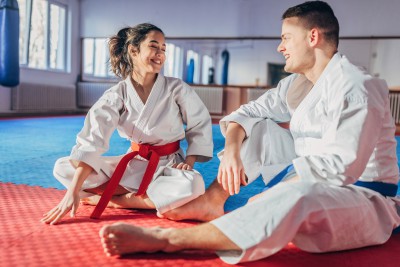 If you''ve never had any experience of martial arts before it can be daunting to know which one to choose. People often ask for specific styles of martial arts without knowing anything about the style.
In general the type of martial art you choose depends on what you want to achieve for instance; self defence, physical fitness, competition fighting, strength, discipline etc. some styles can help you with all of these aims and others won''t help much at all.

Unfortunately for most of these aims you won''t know whether the style you choose will fulfill your aim until you have given it a try. This is why we offer all our new students a 30 Day free trial first so they can have a no risk taster of what we have to offer. But for those of you who want a little more information first here is a brief outline of the types of martial arts available. 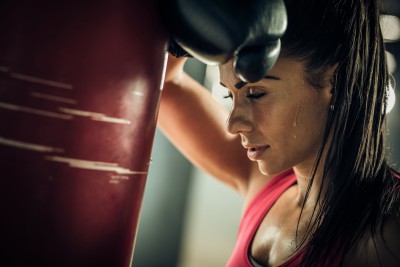 The martial arts of the world break down into 2 broad types: armed and unarmed. Armed martial arts comprise such styles as; archery, fencing both eastern and western, kobudo (Japanese study of ancient weapons) and obviously firearms. One or two including the Leadership Academy system teach defence against weapons used in stabbing, cutting and striking. Many of the weapon based systems are impracticable for self defence though they are still popular and some are useful for keeping fit, though not many.

Our system which developed from Boxing, plus Mixed Martial Arts from many different countries, Ju Jitsu from Japan, Hapkido from Korea, Aiki Jutsu and Atemi Jutsu from Japan also and Vale Tudo from Brazil

Which style you choose depends very much on what you want to achieve with your martial arts. Whether you want self defence, fitness, strength, confidence or self discipline. Some styles will give you one but not another whilst a few will give you all of these.

So how do you find out which style is for you? Well, that is something you can only find out by taking action and giving it a go.

Proud to be making a positve change in peoples lives and successfully  teaching martial arts to all ages throughout Derby and the midlands for over 25 years, OUR GOAL IS YOUR SUCCESS 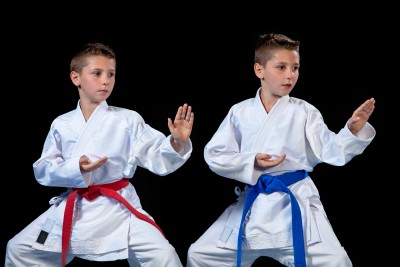 Here at the leadership Academy, we pride ourselves on having over 30 years of teaching experience.

After all of that however, the main thing that we pride ourselves on and something that really separates us is our focus on teaching the correct life skills and tools needed to have a positive mental attitude, a never give up mindset and the confidence & courage to take on anything in life. We want people to become a black belt in the dojo both physically and mentally, but also to become a black belt in every area of their life. To us, our martial arts is much more than just punching and kicking!